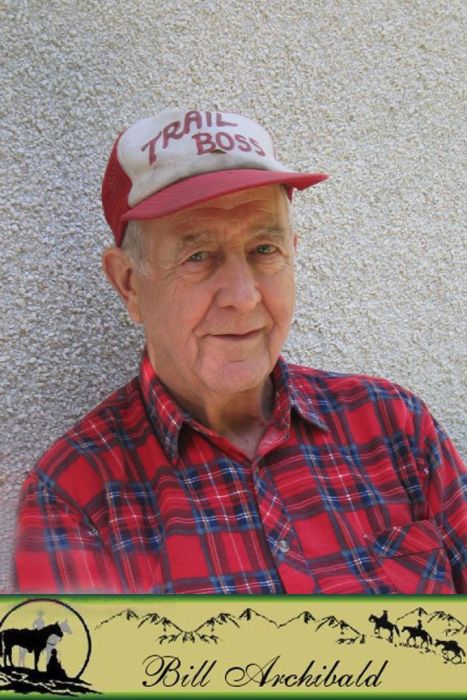 With great love, but heavy hearts, we announce the passing of Bill, our loving and devoted husband, father and friend to all whose lives he touched, on February 3, 2020. He left us peacefully at the Ridge Meadows Hospital. He was in his 90th year.

Born in Vancouver, Canada, he led an exciting youth of life-guarding on the beaches and skiing in the mountains. He purchased a salmon fishing boat to help finance his post-secondary attendance at the University of British Columbia (UBC), a boat which he unfortunately sank in a storm soon after he completed his Agriculture degree in 1953.

Bill met his loving wife, Patricia (Pat), after he moved to Saskatchewan to work in the oil production field. They married in Weyburn in 1956 and settled in Arcola to raise their family which soon grew to four children. Then the oil industry hit a downturn, and he turned to what would become his favorite career – teaching.

Bill moved his family back to British Columbia in 1963, settling in Maple Ridge. He taught at Garibaldi, Pitt Meadows and Maple Ridge Secondary high schools. He completed his Masters of Education (MEd) in 1968, again at UBC.

Bill was disturbed by the amount of pollution he saw in the rivers and creeks around Maple Ridge, and organized clean up parties to remove the tons of filth people had dumped in them. In 1973 he started up a recycling program “SPEC” at the Maple Ridge landfill site on Cottonwood Drive to curb the excessive garbage being dumped. He became involved in local politics, joining the Maple Ridge Council both in 1970 and again in 1980. He retired from teaching in 1985 at age 56.

As an avid horseman, Bill championed a trail network throughout Maple Ridge and into Golden Ears Park. His trail work earned him the nickname of “Trailboss” which he took great pride in. His last great trail building project was working on the Trans-Canada Trail.

Bill loved being part of any group he felt could change things for the better, so he created and/or joined many organizations. Some of these included the Horse Council of BC, Haney Horseman, Trails BC, Backcountry Horseman, Trans Canada Trail and Endurance Riders of BC. He generally held positions of significance within the groups.

Bill will be dearly missed by his loving and devoted wife of 63 years, Patricia. He was the beloved father of Kerry, Darcy (Bob), Shelley (Randi) and Rob (Linda); and proud grandfather of Ryli, Nic, Danny, Megan and Kristen. Bill was predeceased by his sister Margaret Rithaler in 2012.

Bill lived a full life as a wonderful example of one who strives to give back and make this world better than he found it. He will be dearly missed and forever in our hearts.

The family would like to thank Maple Ridge Senior Village for making it possible for Dad to enjoy the final chapter of his life with mom in a well-cared for manner, with lots of activities to pass the days. We would also like to thank Ridge Meadows Hospital’s doctors and nurses for their compassion.

A celebration of Bill’s life will be held at the The Ranch Pub & Grill (part of the Maple Ridge Equi-Sports Centre), 21973 132 Avenue, Maple Ridge on Sunday, February 23, 2020, 12:00pm. Flowers or donations to the Heart and Stroke Foundation are welcome.

Uncle Bill and Auntie Pat’s home in Haney holds so many wonderful memories. I was always so happy to go see my cousins in the country, coming from Richmond. Back then it was a long way to go. They taught me about horses and chickens. We took trail rides and in winter sleigh rides. Uncle Bill was my favourite Uncle and I’m sorry he’s now gone. I’m sorry I only saw this now. My condolences to my cousins. Love Cathe

Wishing Bill's family my sincerest condolences. Margaret always kept me up to date on Bill's activities; she was so proud of him. Sorry I couldn't get to the celebration but didn't see the notice in time.

My condolences to the whole family. I remember Bill ,or as I knew him in those days "Mr Archibald" , from my days with Maple Ridge Pony Club in the 60's-70's. One particularly event that I still remember was when we were on a trail ride outing, everyone was meeting at a park and the pony I was on decided to bolt and take off down a trail. I was scared stiff (I was not very old) and Bill came to my rescue, he caught up to us and the pony settled down and so did I. !!! I always remember seeing him on a horse. I last spoke to him in relation to the Trans Canada Trail cross country relay in 2000. I was living in Montreal and had questions about the relay and decided to call him. I had a great talk with him, including reminiscing the good old days related to horses! A great person. Barbara

Christine and like to express our sincere condolences to the passing of our beloved TRAIL BOSS.

We got to work with Bill in 1992, at a critical time for our trail system. Over the following fifteen years Christine and I were privileged to work with the TRAIL BOSS on many trail projects. We got to know Bill as a visionary, builder of trails, teacher, historian, environmentalist and concerned citizen.

Bill, we miss you. But your memory lives on in every twist and turn of the trails we worked on with you.

I was sorry to read of the passing of Bill Archibald. He lived a long and productive life of service to his community. The contributions he made to Maple Ridge will live long as his legacy. My condolences to his family. You have much to be proud of.