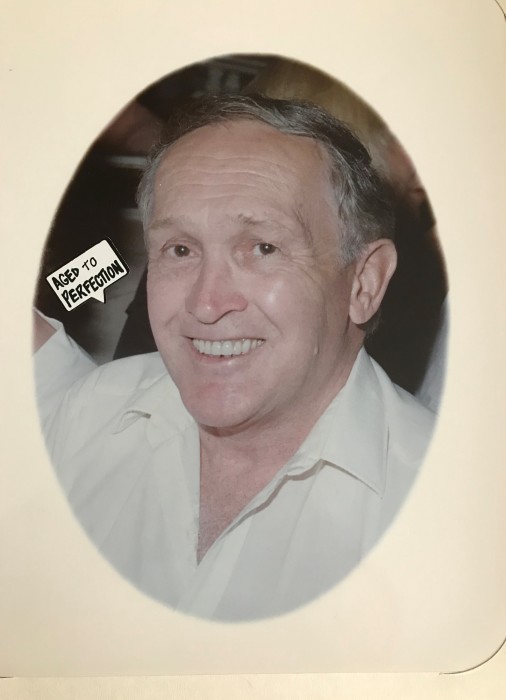 It is with great sadness that we announcethe passing of Terry.

Terry was born in Newcastle UponTyne, England. In his early 20’s

in Maple Ridge. He worked as a pipefitter/welder, a long time member of Plumbers/

He is pre-deceased by his youngest daughter Sandra in 2018.

We would like to thank the staff at Hawthorne Senior Care Centre.