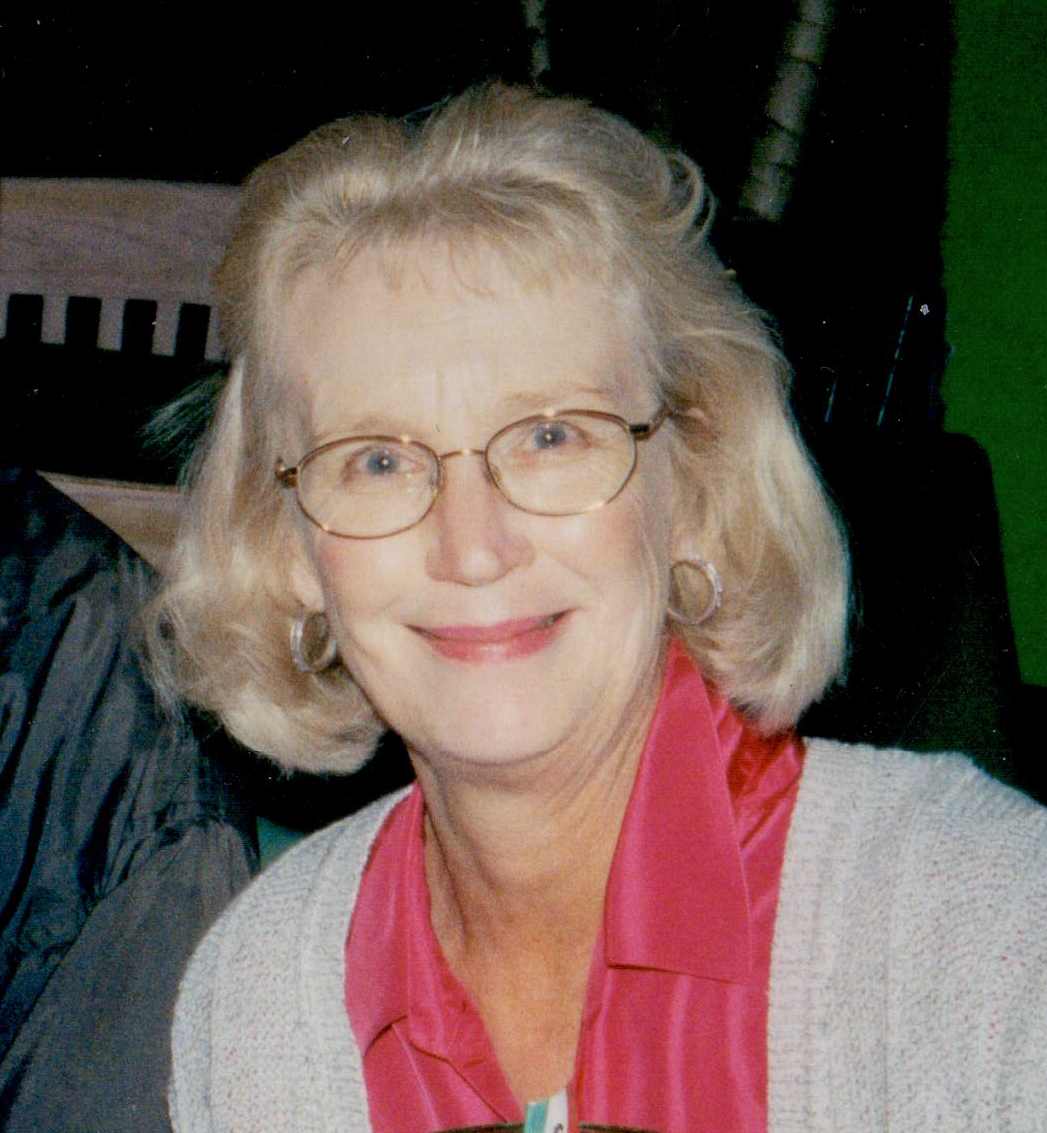 Diane Helen Cocquyt (née Fisher) was a beloved mother, wife, sister and grandmother. She departed this world on May 22, 2022 at the age of 80 in Port Moody, British Columbia.

Diane was born and raised in Perth, Western Australia to Raymond (“Tim”) and Rita Fisher. After attending Girdlestone Secondary School, she completed a Registered Nursing degree at Fremantle Hospital in the 1960s where she made life-long friends.

With an independent and adventurous spirit, Diane subsequently travelled and worked in many places including Tasmania, the UK and Canada.

In the early 1970s, while working as an RN in Calgary, she met her future husband Andrew Henry Cocquyt (“Henry”). They married in 1972 in Perth, WA and settled in Kelowna, BC. While raising her 3 children with Henry in Kelowna and Edmonton, Alberta, Diane continued to work part time in outpatient clinics. She relocated back to BC in 2017 to be closer to family.

Diane was a highly intelligent, outspoken, passionate and dedicated woman. She took a keen interest in local politics and was active in her local community of Lendrum in Edmonton, including sitting on community boards.

She was also a talented artist, particularly in drawing and water-colour painting. She had a love of music that began in her teens and she passed on this love of art and music to her children. A devoted mother, she also instilled in her three children a strong value for education and the Sciences.

She will be lovingly missed by her surviving children (Stuart and Denise), her brother (Philip), and her extended family and friends in Canada, the US and Australia.

She was predeceased by her husband Henry in 2013 and her eldest son (Fletcher) in 2021.

As per her wishes, a small memorial service for close family will take place in the near future.