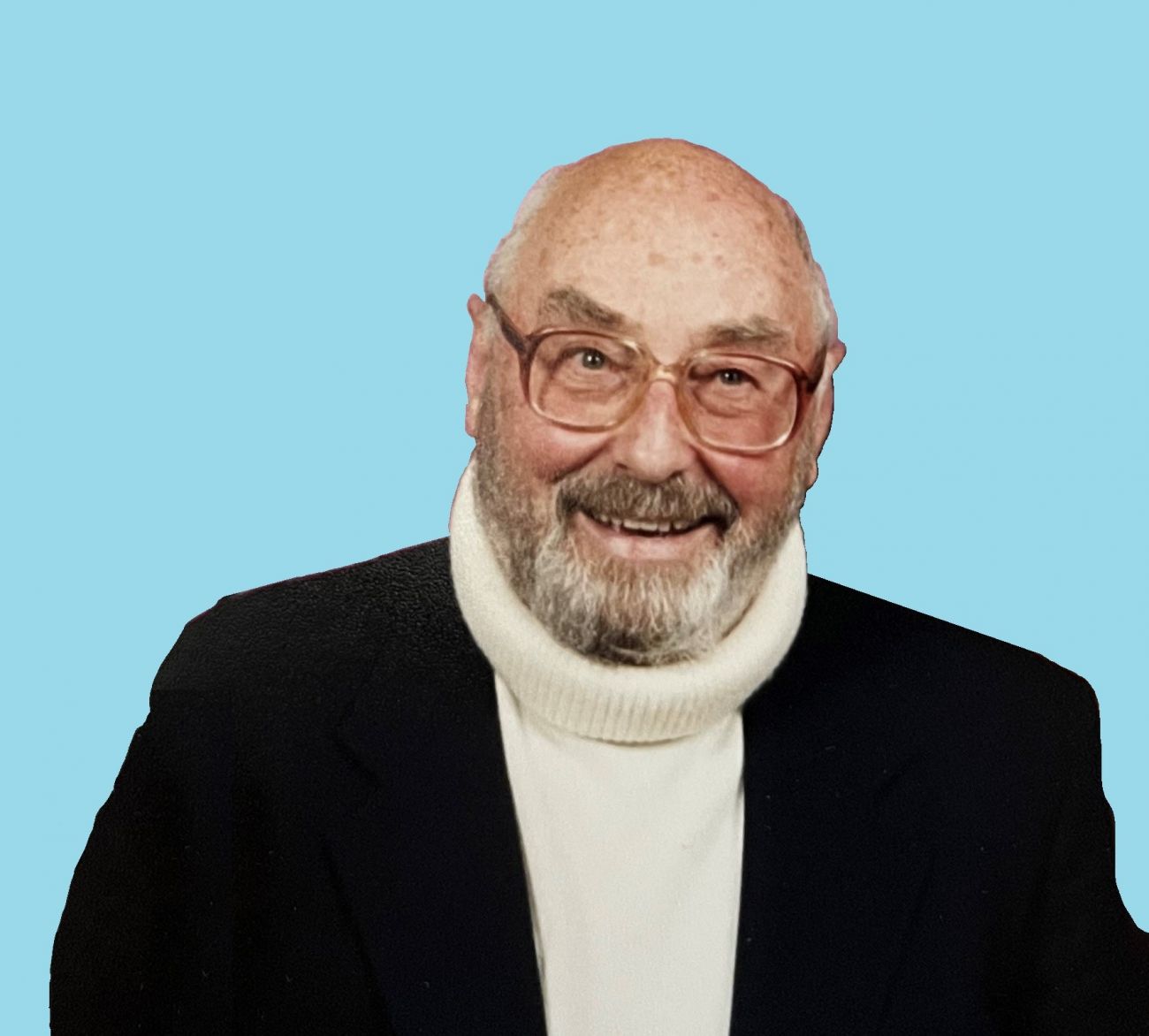 Tony (Anton) passed away peacefully with his wife, Wendy, by his side on Monday September 6, 2022 at Mission Memorial Hospital Hospice at the age of 89.

He was born on May 8th, 1933 in Wakaw, Saskatchewan to Paul and Mary Suveges.  He was the oldest of three brothers, Gabriel (Ben),Louis and Danny, and 2 sisters, Cecilia and Darleen.  He was raised Catholic and was an alter boy for many years. He married Florence Zdrok on October 11, 1952.

He was predeceased by his father, Paul, his mother, Mary, his sister, Cecilia, and his first wife, Florence.

His fondest memories were of growing up on the farm in Saskatchewan.  His farming experience enhanced his horticultural skills throughout his life, setting an example for his children and grandchildren.

Tony started working in the lumber industry at the age of fifteen.  He increased his knowledge through study and experience.  He became an accomplished lumber grader and industrial fist aid attendant.  Over the years, he taught lumber grading, and worked his way to management positions in the industry.

Tony’s interests and talents included baseball, bowling, dancing, music, boating and volunteering in the community.  He played with the New Westminster Legion baseball team, volunteer work was with Jaycees in New Westminster where he became chairman and Marshall of the May Day celebration committee.  He obtained his power squadron certification and became a proctor.  He was self taught in guitar, accordion and harmonica.

He married his second wife Wendy Cook on October 6, 2006.

We are and we know, he was thankful to the Mission Hospital Hospice staff during his last few months , where they kept him very comfortable.

There will be a celebration of life and spreading of ashes on Saturday, October 1, 2022 in Mission.

Tony always had a special place in my heart; he graciously presented a heartfelt and touching Eulogy for my Dad's funeral and always kept close to our family. I fondly remember him for his wonderful dancing, his soft-spoken voice and his big hugs. Tony always had a kind word and always had time to chat with you or visit with you if he could. I will always cherish the heartfelt memories I have of my dear cousin Tony and how special he was to me. God's blessing and my sincere condolences on behalf of my Mom, Pauline Vinnish (who is gone from us also) and her family to Tony's family during this sad time, but we know Tony is resting in peace. Love and hugs Bev Sypus (Vinnish)