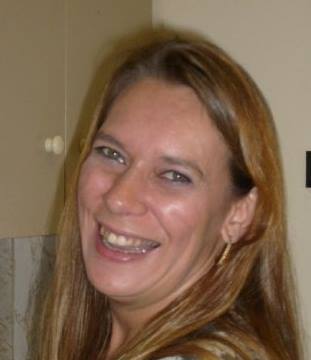 Wendy was born January 10, 1969 to the parents of Ossie and Gale O'Connor.

She is survived by her mother Gale, brother Donald O'Connor, and three sisters, Laura Dunn, Linda Koster, and Kim Charters. Along with many Aunts, Uncles, Nieces and Nephews.

Wendy was the youngest in the family, "the baby", and was doted on by us all. She was brave and adventurous as a child. Nothing held her back! If her older siblings could do it, she could do it better!

Wendy was always happy and smiling or teasing us to no end. She was always following behind us no matter how hard we tried to sneak away; not that we tried too hard haha. She loved horseback riding, swimming, drawing and hanging out with me (her sister Kim) and her friends Sandy, Glenn, and Donny.

She was fun and always had a smile on her face and a twinkle in her eyes. She was our little "Baby Alive Doll" long before Baby Alive came out.

Wendy had a heart of Gold, her husband Terry and their family was her world.

Wendy fell into "puppy love" with John, and along came Alycia, her only child. A beautiful daughter born out of love between two people who were young and thought they knew what love was.

It was not to be.

When Wendy met Terry, we were roommates. Wendy, Alycia, myself, and my two boys Joe & Chris. She came home from their first date and told me she had met the man she was going to marry! He was tall, handsome, kind and soft spoken like Dad. And "Oh!" she said to me, "Did I say Drop Dead Gorgeous!!" ha ha ha. I knew then I had lost my roommate.

A short time later Terry and Wendy moved in together and married in 1994.

Wendy now became the proud stepmom to a little headstrong, rebellious, beautiful girl; Tara. It took a little while, but Tara finally accepted us all. Wendy and Tara grew very close over the years. She was so proud of both of her girls.

Wendy, Terry and the girls had many adventures together, and that only continued as their family grew.

Wendy's grandchildren were her everything, she was so proud of Josh and Brianna, and constantly sang their praises whenever we spoke. And the little ones, Lily and Maddison, almost made her heart burst with their cuteness and her love for them.

Wendy's family was her whole world.

Terry was Wendy's sunrise every morning, and her stars, moon and her light when all was dark. There was Nothing stronger or as Pure as her love for Terry. He was her Romantic Knight in shining armor, and that never changed. They didn't go out much, or have a large circle of friends, but that is all she needed, she'd say.

"I have all I want; a man I love who loves me, my girls and their husbands, and my grandbabies. What else do I need?" With that big smile that lit up her whole face.

Wendy was happy. She was loved and adored. That's all we could ask for.

She is gone too soon. She will be greatly missed, thought of often, and will forever be in our hearts.

Till I see you again. Love forever, your big sister Kim.

Words can not suffice to express the heart felt sorrow that I feel for the passing of my cousin Wendy. 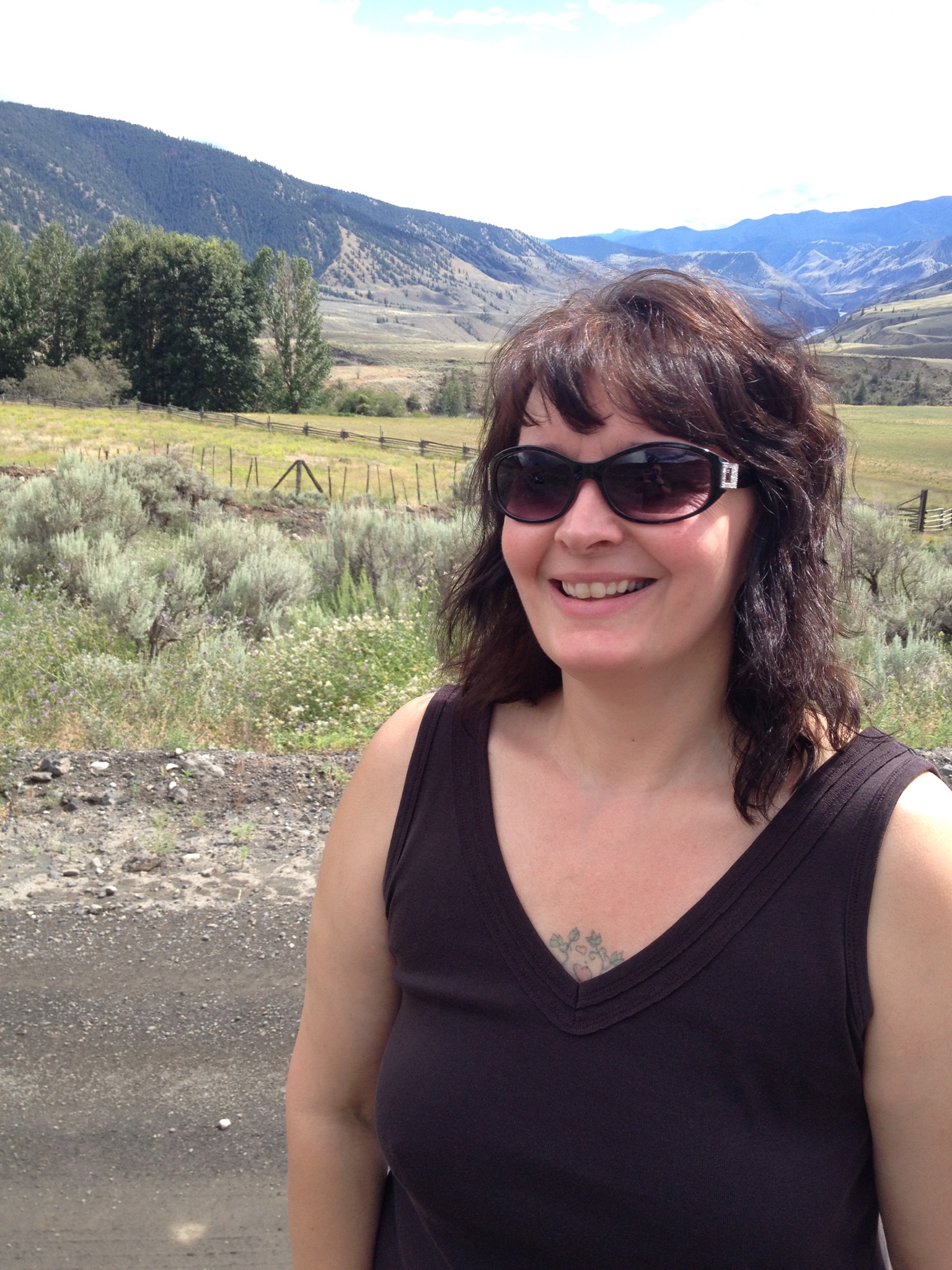 Growing up in Lac La Hache, I attended school with Wendy.
Wendy was always sweet, and nice to everyone.
Will never forget those beautiful dimples of hers.
Nor will I forget Wendy & Sandy always planning kissing tag with Dale & Donnie. Lol
If only that big rock 🪨 in the back of the school yard could talk.
Wendy will always be with her family & friends as she watches & guides you fm her heavenly dwelling.

Love you Aunty; always and forever.