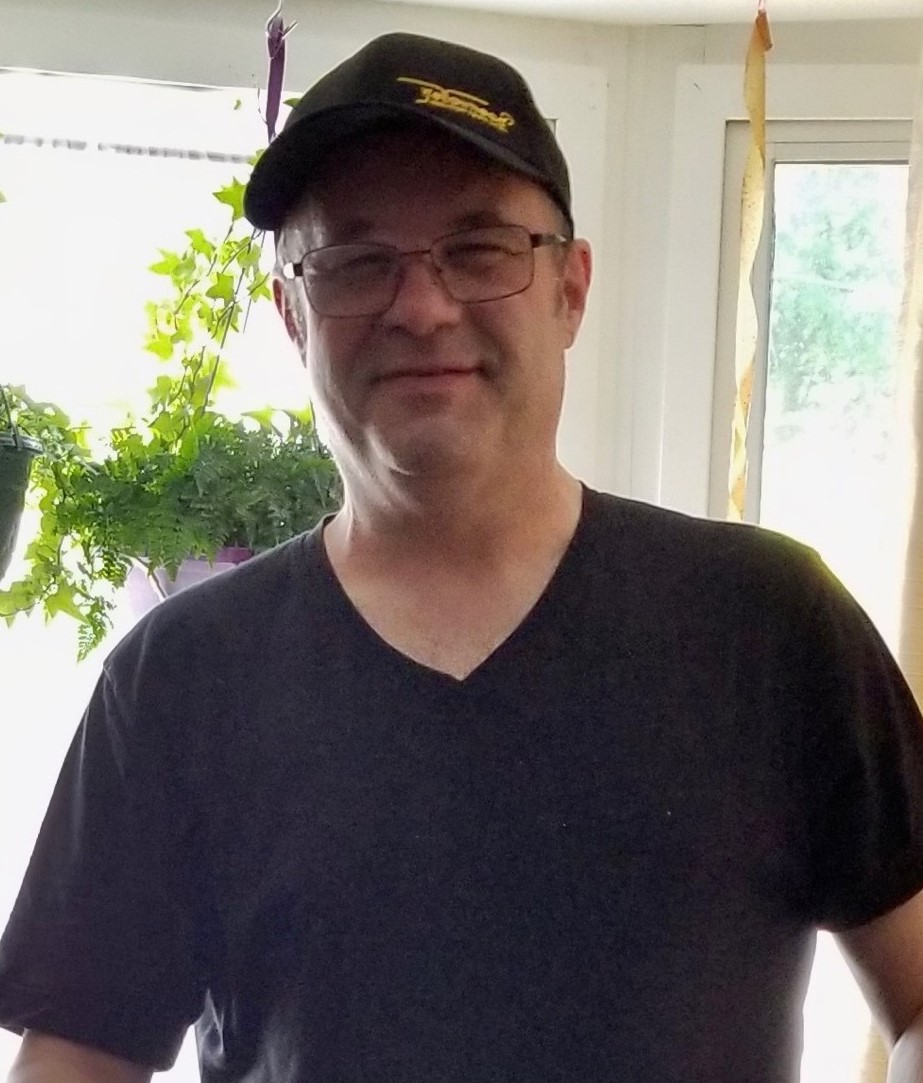 A soul who left this world too soon.

Writing about Tom’s memory is the hardest thing that I have to do. I was told: “Never take your loved ones for granted.” And  I have took Tom for granted for he was my big brother.  Tom was the oldest of us and was our protector and our tormentor.  I could tell stories about how Tom would chase us girls with snakes and tie us up to the trees with bed linens on the days that he was in charge. But I will not.  Instead, I want to tell you about how much Tom loved his brain and why Tom’s traumatic stroke was the worst thing that could happen to him.

Tom was a person who needed to be intellectually stimulated. He loved photography and he was very good at it. He loved art and was the best doodler around.  He loved to write, he kept a blog strong for 15 years.  He loved computers and could sit in front of one for hours at a time. He had a pilot’s licence, he could drive big trucks, and when Tom decided to go to a university for his degree in criminology and a undergrad in computer sciences - I was not at all surprised! His graduation is one of my happiest memories of Tom. He never worked in these fields; instead, was content to work in warehouses. I truly believe he went to university simply because he could.

And then, Tom met his best friend Suzette and his world changed. He found someone who intrigued him and who could keep up with him.  Tom followed Suzette to Terrace, BC, were I am sure he had the best five years of his life. He enjoyed home ownership and had a job he actually liked. He was actively learning German and had plans to visit Germany. However, these five years were not without strife.  Tom may not have smoked cigarettes, or drank alcohol, or did drugs; but instead, had a food addiction to fast foods and high-sugar sodas.  As a result, Tom had diabetes.  Tom had a heart attack.  Tom’s body was weakened and could not defend him self from air born molds.  Tom was in and out of ICUs  and emergency rooms.  The day that Tom had his stroke……it was with heavy hearts, we had to let him go.

Tom will be forevermore be in our hearts and there will be a void in our lives forever.  Tom will be sorely missed.

I did not know Tom personally but I felt I knew him threw my cousin Suzette. My thoughts and blessings to all who loved Tom.
Condolences
Elaine Lloyd
Suzette’s cousin Australia