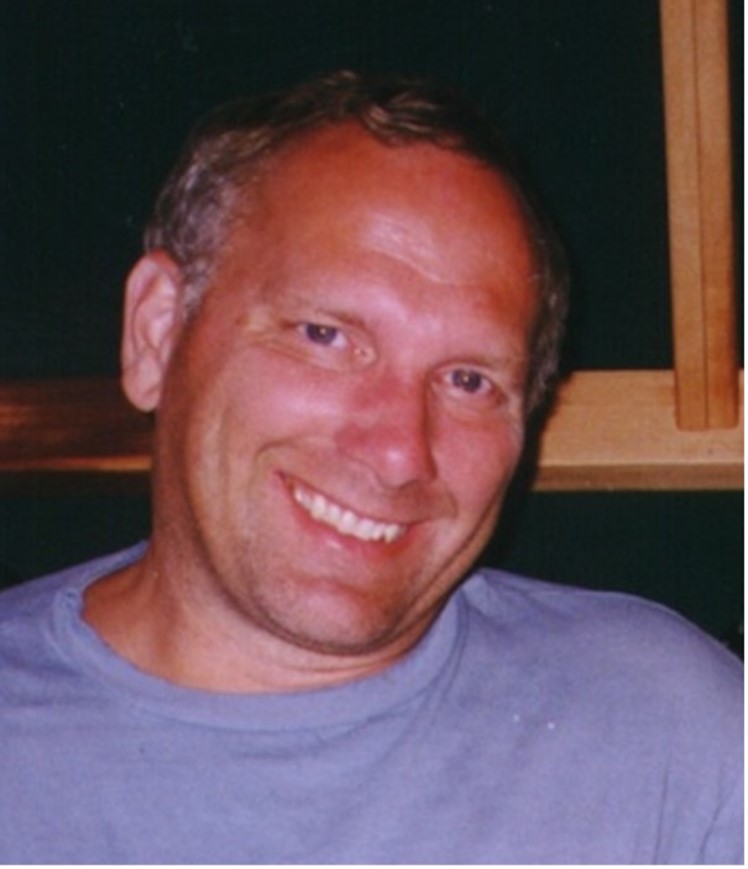 Ken Bryant passed away peacefully on July 13th, 2022 at St. Michael’s Hospice in Burnaby B.C. after a battle with cancer. His two children, former wife and siblings were around him at the end, keeping him comfortable and reminiscing about his full life. Ken is survived by his daughter Noelle, son Michael (Georgia), siblings Jim (Gill), Patricia and Nancy (Guy) and by his former wife, Tina Asleson, the mother of his children as well as to Lucas, a younger brother to Noelle and Michael who Ken took under his wing. His extended family!

Ken was born on December 15th, 1952 in Sherbrooke, Quebec, the second son of Joan Bryant (nee Underhill) and John Bryant, now both deceased.

Brought up in the Eastern Townships surrounded by the Bryant side of the family who had a wonderful heritage in the area going back to his great, great, great grandfather who emigrated to Canada in the 1830’s from Ireland. A few generations later Ken’s great grandfather formed a bottling company, ‘J.H. Bryant LTD Bottling Works’ and also joined his cousin in the ‘Silver Springs Brewery Company’. The most famous drink, until his dad sold ‘Bryant Inc.’ in 1975 was ‘Bryant’s Bulls Head Ginger Ale’. It is still legendary among those who grew up with it.

Growing up in the Eastern townships was idyllic. Summers were spent at the cottage on Lake Memphremagog where it was a free-range life and a foundation to many of Ken’s adventures and interests during his entire life. It was also influential to the life he made for his own children. The lake was a huge playground with lots of friends and where Ken’s love of boats, specifically a small very speedy boat that he built one summer… he was quite the terror on the lake! …and snow mobiles in the winter. His creative ingenuity really blossomed in these years! One winter he built a snow/ice block castle around an outdoor fireplace for a neighbourhood New Year’s party… the crack in the mantle was always a reminder of that fun event! Not to mention some other experiments like making some sort of orange and clove wine one summer that no one could drink!

It was a time of experimentation and discovery in nature, fishing, making things go faster, competing, and winning at most anything, he loved games (taking after his Mum’s dad). Life in the city during the winter months was all about hockey in the backyard, tinkering on inventions in the basement, reading, or working a hand cranked printing press for some sort of propaganda to hand out at school.

Several of his high school years were spent at Stanstead College boarding school along with his brother Jim. Many antics and daredevilish things went on during those years of course!

Ken moved to Toronto to study architectural engineering at Ryerson University in the early 70’s followed by a move out west to Vancouver where he joined his Mum’s side of the family working at Underhill and Underhill Surveyors, a family company established in 1913. There were many big adventures in the wilderness of BC including a couple of very serious helicopter crashes, and like his father and other family members who survived many things, Ken survived!

In one of the accidents, where the helicopter lost power in the middle of a remote mountainous area, they went crashing down through the trees. He and his cousin who was part of the crew were both injured. They helped the rest of the crew and pilot with more serious injuries to safety and built a fire to keep them all warm till they were rescued the next day.

In another accident the helicopter lost control and crashed down through a ravine into the Stikine River which was raging. The pilot managed to get to shore but Ken had to claw for his life down the river after the helicopter broke apart under water. The crew feared he was dead. Ken finally hung onto some rocks where he could be seen and then had to climb 75 feet straight up a cliff to a ledge. He then had to leap a few metres across to the rescue helicopter that couldn’t get any closer! It was like a scene from a major stunt film! He loved the work but there were other near misses as well.

He eventually gave up the surveying business and took up boat building and repair work, calling his first company, Bristol Boats. His circle of friends from this time were very dear to him and continued to be for the rest of his life.

He met Tina in the early 80’s, was married and they had two wonderful children, Noelle and Michael.

Life was busy when Ken and Tina had their kids. A lot of Ken’s energy went into creating adventures and having fun with them. Camping trips, quad club trips, fishing trips up to River’s Inlet with Michael at his old friend Glenn’s beautiful lodge, making endless jars of jams and pickles…even though vinegar made him gag, having campfires in his backyard with the kids and the neighbour’s dog!

In the last few years, he created a beautiful garden at his place in Abbotsford to feed the family ….and the entire neighbourhood during the pandemic!

He and Noelle had a little business they named Brywood, making beautiful wooden cutting boards in his overstuffed workshop out in Abbotsford from all sorts of different woods left over from his boat business days. They had a lot of fun meeting people and selling them at the farmer’s market in Fort Langley.

When Ken sold his boat business many years ago, he held onto his old clinker-built life boat with hopes of finishing it one day. He was a bit of a romantic when it came to boats… which was evident in his huge collection of sea adventure books! The old boat turned out to be a life-long, never quite finished project for him. Many of us remember going to his old place on River Road for a paint stripping work party where everyone had a torch and a scraper inside the hull, it’s no wonder that we didn’t set it on fire! Ken loved a good party and at this event, I’ll never forget his generous buckets of fresh steamed prawns with a ton of butter of course, and lots of drinks to go around! It was such a delicious feast! This was followed by many more work party events for various projects throughout his life. He was so good at getting people together and inspiring them to do things. This gift carried through with his work as well.

Ken’s ability to design complicated machinery and equipment through computer technology led him to work with a few different companies run by old friends, Lone Star, Newlands (NSI) and Accent Stainless Steel Manufacturing Ltd. for everything from film catering trucks back in the early 90’s to numerous microbreweries in Canada including Granville Island Brewery, many local establishments and abroad including a microbrewery in Australia, other work included a very complicated and visionary project of engineering a commercial malt processing plant. He was hired by BC Hydro on occasion, one time to design a 3D MicroStation model of a tunnel to confirm the feasibility for the transportation of a large hydroelectric turbine through a tunnel (a testament to his computer drafting skills). So many diverse projects that required Ken’s knack for thinking outside the box, he loved solving problems and saving the day. He was indispensable through every aspect of doing this work and is greatly missed by his colleagues and old friends.

One of his favourite projects was working with a designer friend of the family on the engineering and construction of a giant watering can for a kid’s water park (in Beacon hill Park, Victoria) across the street from where his Mum lived in a senior’s home until she passed away a little after her 100th birthday in August of 2021. It is a wonderful piece and a fine example of Ken’s work. Made his Mum and family very proud!

We are grateful to the wonderful care that was given to Ken during the last two months of his life by all the staff at St. Michael’s Hospice. It was so good to have him close by to all of us and in a room that the family decorated to feel very homey.

Thank you to all of the extended family and old friends who came together for Ken over this last year to help in so many ways. Special thanks to Tina and her brother Mark along with his partner Ana Maria, Sue and Tym, Glenn, Geoff, Myron and Caroline.

Ken will be deeply missed by his family and many friends for his love of life and family, ingenuity, generosity, love of adventure and his big sideways …can I get away with this… crazed grin, and so much more!

If you wish to make a donation in Ken’s honour, please consider the BC Cancer Foundation.

What a beautiful tribute to a very good man.
My deepest condolences to Ken's children, former wife, siblings, extended family and all the friends and colleagues touched by his generosity, creativity, incredible capabilities and kindness.
I will miss you, my dear old friend, and your warm birthday greetings every year.
With love and fond memories of the wonderful times we spent together all those years ago.
Myrna Cobb