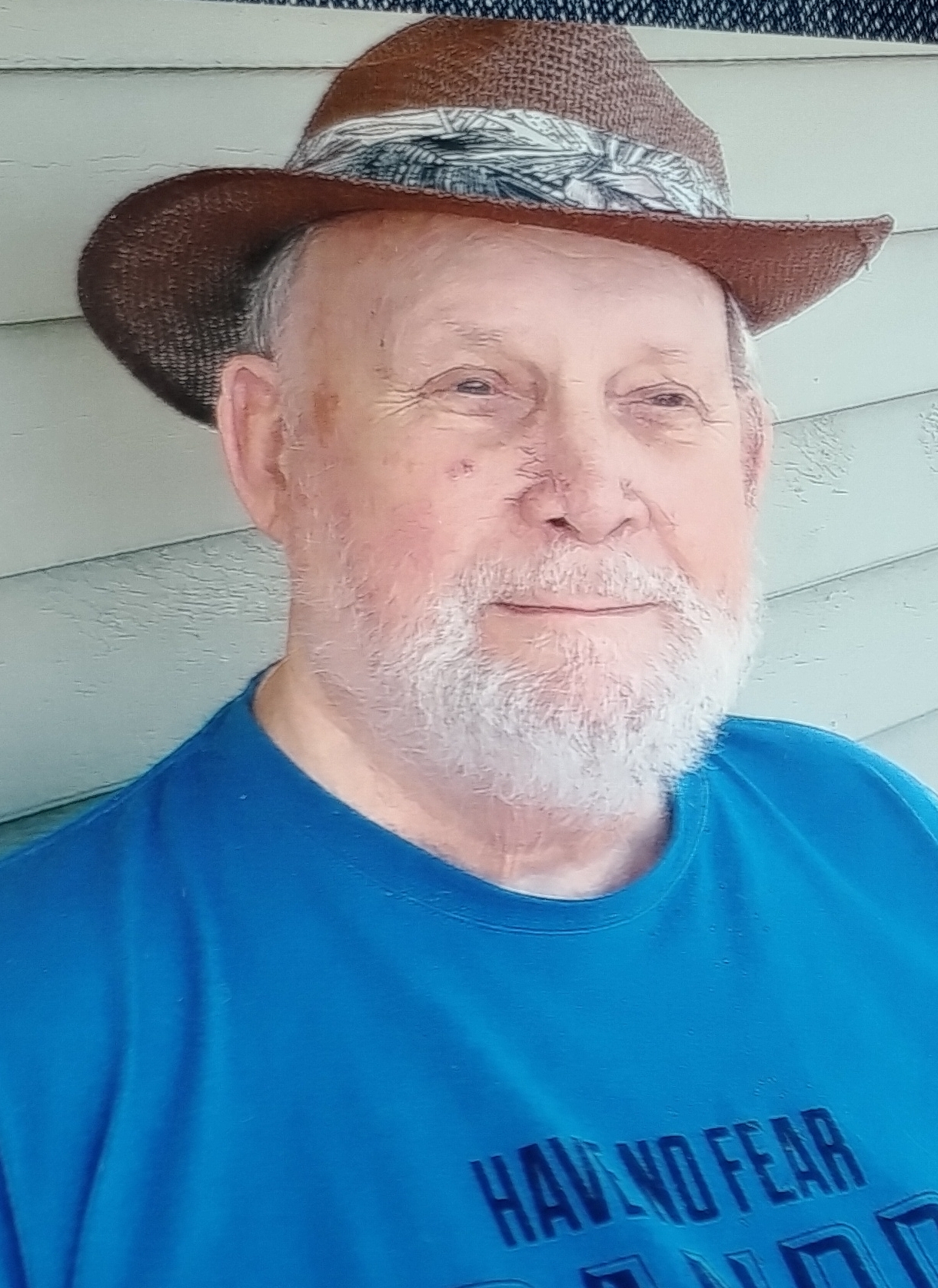 On Wednesday June 15, 2022 John Raymond “Ray” Torrance peacefully passed away in Maple Ridge, B.C. Ray was born in Etobicoke, Ontario, then moved to B.C. with CASE Equipment in 1979.

Ray’s passion for curling took his New Westminster Curling Club, Jr. Men’s team all the way to the Nationals.

Ray also loved lacrosse and had season tickets for many years in support of the Coquitlam Adanacs, never missing a game.

After 40 years with CASE Equipment Ray started his own very successful business; West Coast Equipment Rentals, from 2000 – 2017. In 2017 Ray sold his business and retired to travel the world.

Ray enjoyed RVing/yachting and these two loves took him to several destinations, including many cruises to Alaska and Europe.

Ray loved to spend time with family and friends at A29.

Condolences and tributes can be sent to wecare@asimplecrematiom.ca.

A Celebration of Ray’s life will be held in September in Ontario.

Was saddened to read today in our local Bolton paper of the death of your brother Ray. I too lost my brother Ken in August so can identify with what you are feeling. Cherish your memories of him. Am sorry we have lost contact but hope you are happy in your new home. Donna 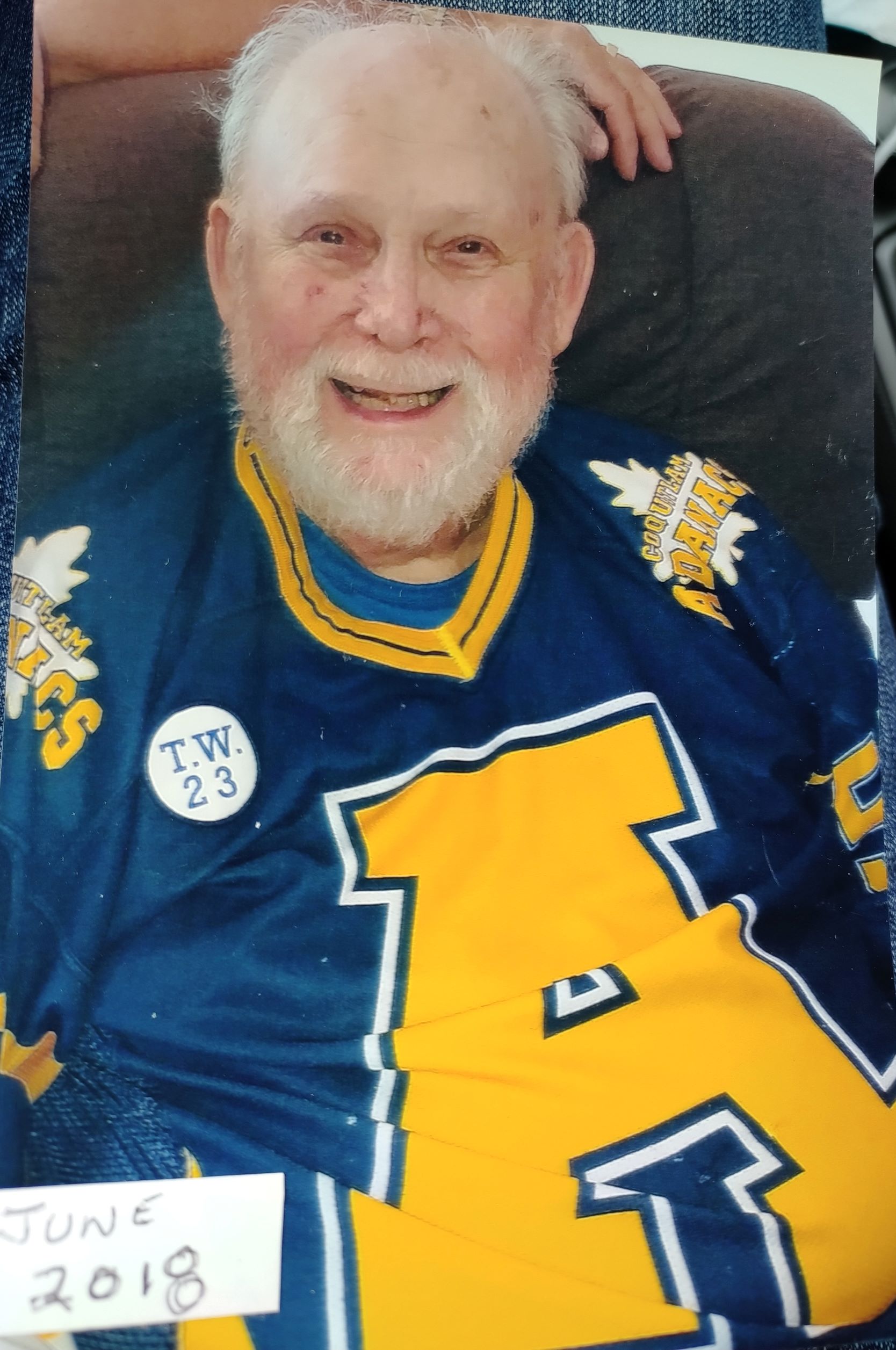 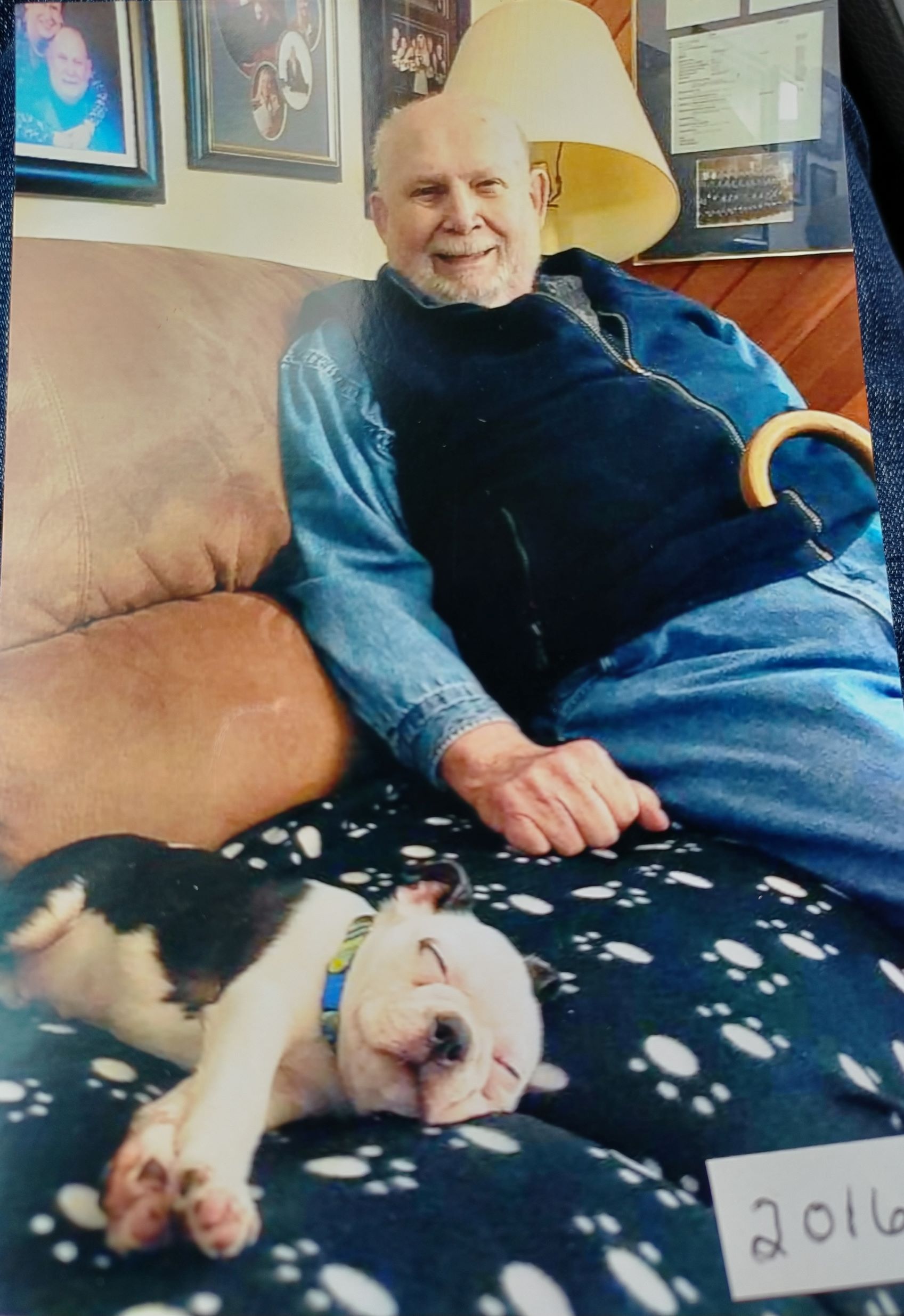