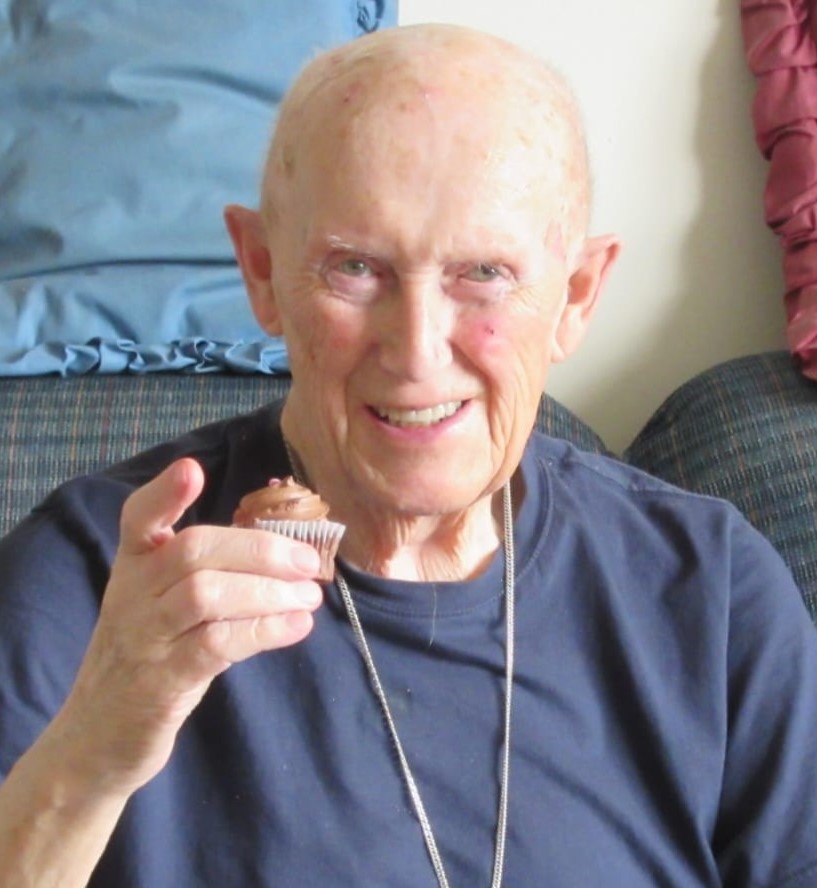 John was born in Toronto, ON in May of 1937. He was the eldest child of John and Helen Mooney. He is predeceased by his wife Yvonne Mooney. He is survived by his five children: Timothy, Kelly, Karen, Terry (Lilly) and Kathryn. Also by his grandchildren: Kaitlyn (Arlo), Shane and Matthew and his great grandchildren, Kristine and Dayton.

He is lovingly remembered by his sister Catherine (Ross) and was a cherished uncle to her daughters Leslie (Jim), Susan & Christine (Bill) and their families.

John retired to North Vancouver after a long successful career in the oil business, starting with British Petroleum,  then Gulf Oil which later became Petro Canada. As a young man he was a stellar athlete playing on his high school's ice hockey team. He enjoyed playing baseball and was an avid professional sports fan. To his family he was a source of great laughter and exemplified how to live life on one's own terms. He always had a twinkle in his Irish eyes - witty, charming, generous, stoic and never complained. Instead, he preferred to quietly build a life he was happy and content with. As a lifelong animal lover he took great pride in sharing this love with all his children and always advocated on their behalf.

To be surrounded by his family was his greatest pleasure. He was one of a kind and will be forever missed.

Watching the Blue Jays game and thinking about you as always. I think you're doing the same, telling them to come on and play some baseball ⚾️ Love you Dad XO

How do you describe 81 years in my life associated with you as my brother John. Just you.....no room for another. Memories over those years. So many to mention. One in particular was your role escorting me once a week for ballet and tap dancing. Always teasing me of what it did for me. My one reply over the years......I have good legs. Sharing the years of personal and business success. Great times with our families. Parents, children, grandchildren and great grandchildren.
Weren’t we the lucky ones. Life is for the living John.......... and that you did in style.

I was very sorry to hear of the recent passing of John. I have fond memories of John over the past 32 years. My sincere condolences to his family. I wish you peace and comfort as you grieve. 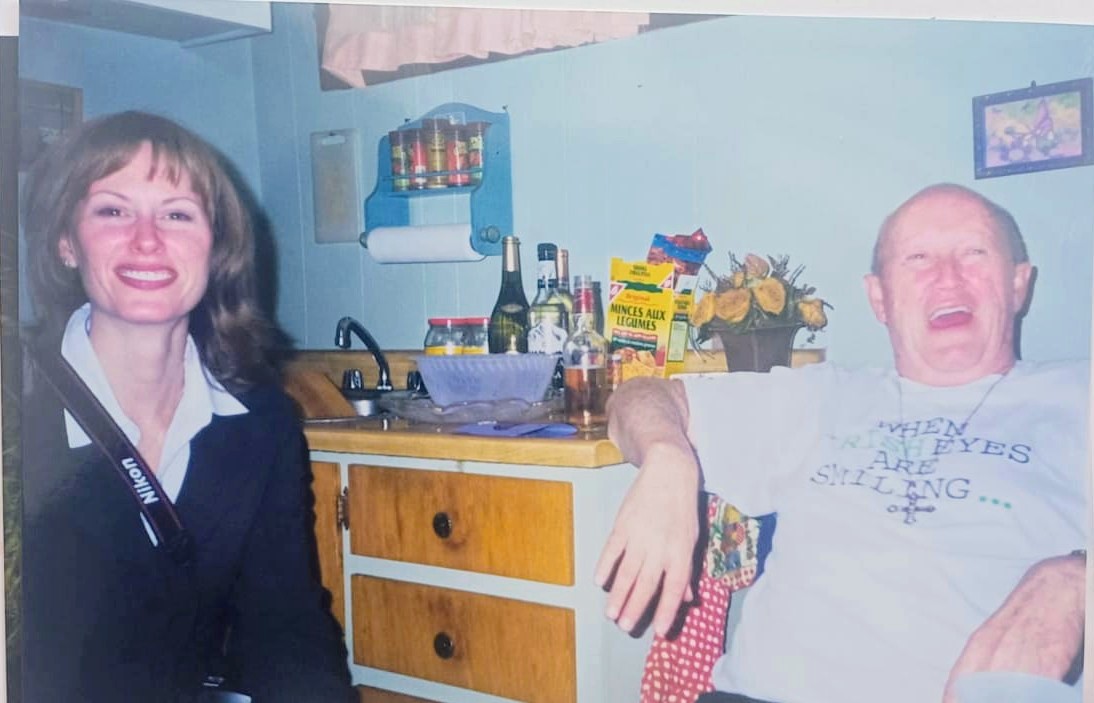 Dad, there is so much about you that I admired. Your intellect, your love of music, your love of movies and how you'd give me one clue to guess which one you were going to watch. I felt quite chuffed when I'd get it right on the first clue! I also loved your kindness and decency. I remember when you lived at Yonge and Finch when I lived with you, I got quite sick w a nasty cold and you made me chicken soup and put on Dr. Zhivalgo- what an epic film! That is a treasured memory among many I have of our time living together. I loved trying new cooking recipes on you and laughed so hard when I made a vegetarian Shepards Pie and you atleast gave me marks for trying 🤣. You stood up for me too during times when I was challenged and gave me encouragement. I remember over various times of my adult life wanting to sort out my troubles on my own, but when you learned of them, you were always there for me. I loved you as my father, but more so for the man you were. You were a kind friend and how I miss hearing you giggle 😃 You may not be here with us physically but you are not gone. You live on in the lessons, the phrases and the pleasure in simple moments which you taught us to cherish. Rest easy. Hang loose. Be free. Please say hello to everyone upstairs for me. Until we meet again 😘

Sorry Dad, but I forgot to tell you what blessing it was being there with you doing the video chats with family during your final moments here with us on earth. You are truly a wonderful Dad and remarkable person. I'm forever grateful to have had you in my life. Thank you for you!

Hi there Dad, where do I start? I miss our talks and laughs 😅. Every conversation ended with us laughing. Who do I talk to now about the Blue Jays? I enjoyed staying at your place when I was out in BC with you and Karen a couple of weeks ago. Your mountains are absolutely beautiful, no wonder you loved them so much! You will be forever missed, but never forgotten. I love you Dad always, Kelly xoxo 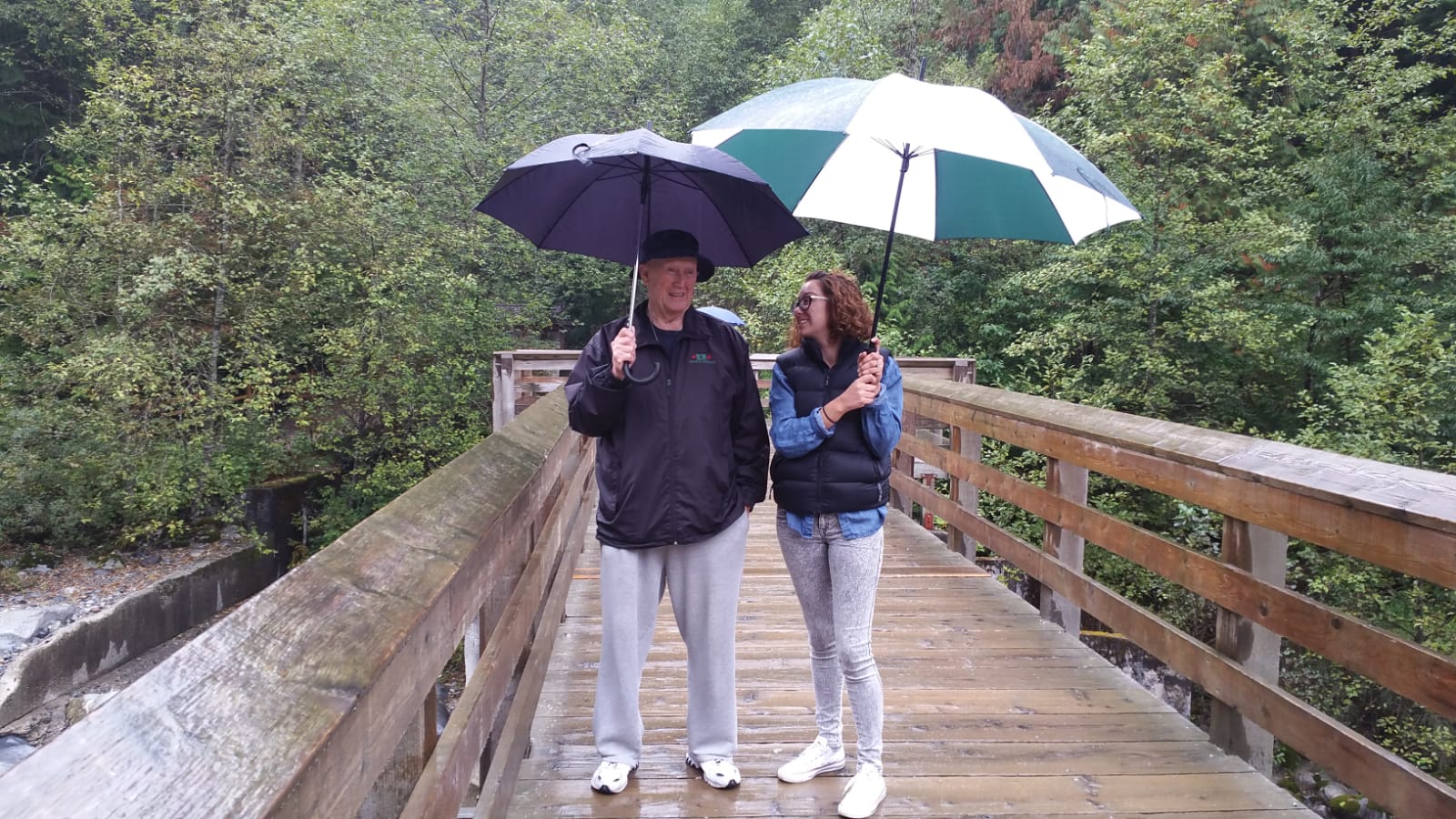 I can still hear your laugh and you teasing me about our Jays - "tell'em to start playing some baseball okay?".
You brought me and the kids so much joy. Kristine loved and misses your phone calls, especially practicing her Francais avec tu.
Thank you for making her feel confident and proud of her intelligence.
Grandpa taught us to be kind, and not to allow biases, stereotypes or prejudice effect how we treat people. He was a man you could depend on, was not afraid to share his opinion and remained open minded.

I am so grateful for all the memories we made together. We love you immensely, and miss you terribly.