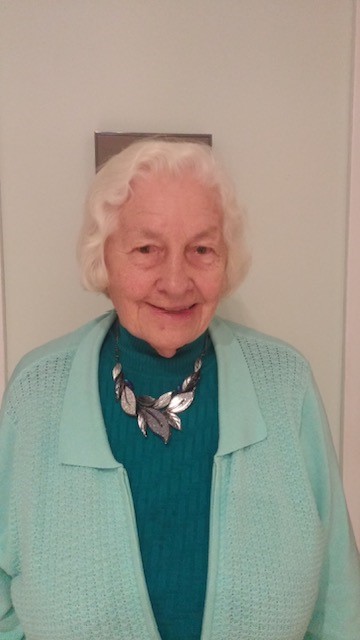 It is with a heavy heart that we announce the passing of Frances Grace McLean (nee Bozak) on Thursday, August 4 at 88 years of age in a motor vehicle accident.

Frances was born in Winnipeg on July 9, 1934, and after moving to Estevan at age 16 met her future husband, Ernie McLean. They were later married on August 5, 1953. Fran and Ernie were married for 69 years.

Fran had a love of sports that started when she was very young and was extremely interested in watching and going to Hockey games, Football, and Golf.

You will always be in my heart love you.Your adoptive son will ❤️❤️