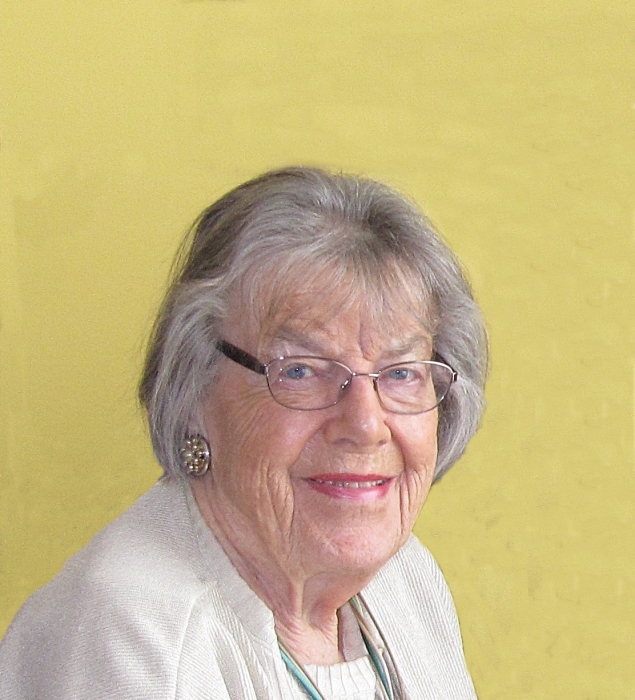 Elaine died peacefully in North Vancouver at the age of 94. She is survived by her daughters Diane (Phillip) and Sandra (Cliff), son Brent (Locinne) and many loving grandchildren and great grandchildren. Elaine was predeceased by her husband William Duncan Wallace (1999) and daughter Barbara Lee Wallace (2015). Life began in Nanaimo with an early move to East Vancouver. Following high school at Templeton she went to work in Woodwards bakery. After WWII she married and her middle years were dedicated to raising her family in West Vancouver with much time spent at the Capilano Winter Club. In the mid-60s the family shifted focus north to the newly opened Whistler ski area. Bill and Elaine eventually retired in Whistler before moving back to The Seastrand in West Vancouver, continuing retirement and travelling the world. Following Bill’s passing, Elaine eventually settled at The Summerhill in North Vancouver. Elaine loved people and people loved Elaine. She was a giver, not a taker and lived her life adhering strongly to kind and simple principles. Donations of your time or dollars to a charity of your choice in Elaine’s memory would be the most fitting tribute to her. May Elaine rest in peace forever. A celebration of Elaine’s life will be held at 10:30am on Sunday, April 22nd at The View atop the Gordon Smith Gallery, 2121 Lonsdale Ave., North Vancouver.