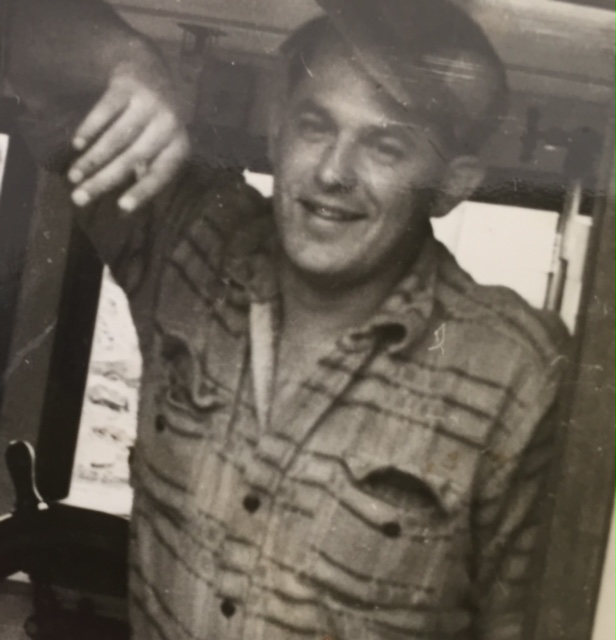 Captain Donald Chatt, after a lengthy career as a Marine Pilot on the B.C. Coast, guided his own final voyage with his three daughters at his side.

Don started his Mariner career, part-time at the age of 15, in Ocean Falls. He acquired his Captains' Ticket at age 24, becoming a Marine Pilot in 1974. He loved every day on the water.

Many thanks to North Shore Hospice. A family gathering will be held at a later date to spread his ashes on Steamboat Rock. Bon Voyage Bubba.

In lieu of flowers, please consider a donation to North Shore Hospice.

We will certainly miss Don here at Churchill House, Don was a very nice man. I truly loved him like a brother. I also enjoyed seeing his daughters. I'm so sorry for your loss ladies. Love you as well, let me adopt you as my sister's.