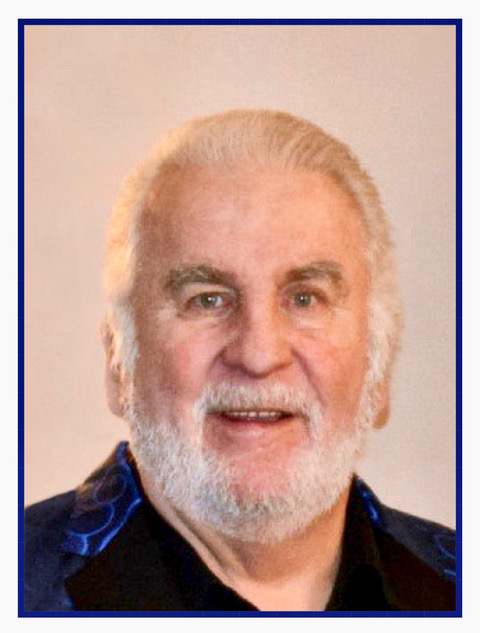 David “Dave” William Balkwill, son of Robert E Balkwill and Agnes Edith Clarke Balkwill was born August 18, 1944 in Oxford, England during World War II.  He spent his childhood growing up in Vancouver, British Columbia where he chose to stay after the family relocated to Alberta.   He professed his faith in Jesus Christ as his savior at an early age and was active in church ministries like Youth for Christ.

Dave was united in holy matrimony to Nancy “Nan” Margaret Leckvold in July 1967.   Their union was blessed with two children: Lisa Marie in 1969 and Timothy David in 1971.   The family moved to Blaine, WA in 1974 where they attended Northwood Alliance Church.  In 1977, Dave and Nan were contestants on the Price is Right, where they won a desk and a car.  In 1986 they moved to Marysville, WA to be near family and work, where they attended Everett Alliance Church.  Nan preceded Dave in death on January 4, 2010, after a 35-year battle with MS.

Dave was united in holy matrimony to Elsie Colleen Clark Vass in May 1999, uniting their families with four adult children.   They lived in Marysville, WA where they attended Marysville Community Church, later moving to Everett, WA to be closer to church, family, and work.   They retired to Langley, BC in 2008 to be closer to Colleen’s family where Dave lived out the rest of his life.

Dave was a talented and accomplished artist.  His full-time job was in the sign industry, where he fabricated many of the signs still in existence across the United States.   As a side business and a hobby, he hand-painted race cars for the local race circuits in Western USA and Canada and he owned his own race car that he raced with his son, Tim.  Another of his God given blessings was his exceptional singing voice.   He was a member of several music groups throughout his life and is remembered fondly by his group members.  Two of these groups, the Sonrise Quartet in Washington and Class Brass Gospel Band in Canada, recorded albums that his family and friends will be able to enjoy for years to come.