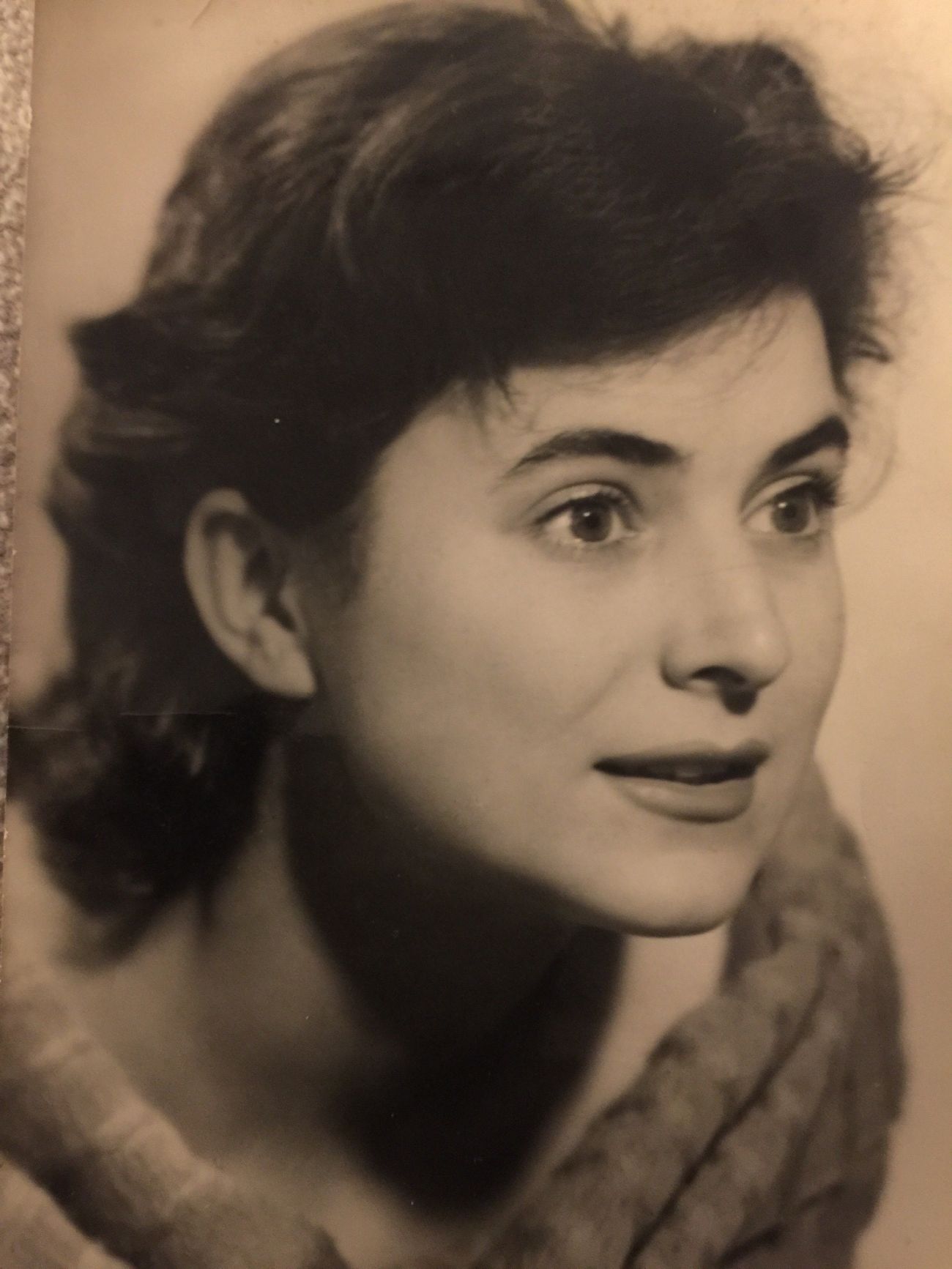 It is with great sadness we announce the passing of Brigitte on Sunday May 1st, 2022. Brigitte is survived by her daughters Corinne and Jennifer and her grandchildren, Kaitlyn, Aiden, Kendall, Nicholas and Nathan. Born in the province of Silesia, Germany, Brigitte was a survivor of World War II. She completed highschool in Quakenbruck, and in West Berlin, studied drama and yoga, yoga being a new concept in those days. She acted professionally on the stage for 7 years and fondly remembered her performances of Anne Frank in several German cities in 1957. Every theatre put on the play because "people needed to do something to help ease the tremendous collective feelings of guilt they shared".

Brigitte immigrated to Vancouver in 1963 where she took English classes and started up yoga class at the Jewish Community Centre and the YMCA. Within another year she was married. She had two daughters but the marriage did not last. To get away from painful memories after her divorce, Brigitte and her daughters moved back to West Germany 1969. It didn't take long for her to realize that Canada had become her real home. In 1971, they returned for good, settling in Hamilton Ontario.

She completed a yoga teacher training course in Quebec and also became a registered Reflexologist. She taught yoga and reflexology as well as meditation and holistic (vegetarian) cooking at Mohawk College and McMaster University. While teaching, Brigitte had a hunch she would like to try writing one day and thought it would help to have some initials behind her name, so she took night classes and got her BA in sociology from McMaster University at the age of 56. During this time her daughters left the nest and in 1989 she retired from teaching.

Always longing for the countryside she bought 5 acres of forested land in southern Ontario and hired contractors to build a little house. She worked alongside them, learning how to roof her carport, and build her own fireplace, brick by brick – no small feat for a petite woman. Life in the country proved quiet and lonely, so she moved to Orillia so she could take a course in children’s literature, which led to completing a two – year program in Early Childhood Education. Then she picked up sticks and moved to Vancouver to look after her first grandchild, but the big city was not for her. “ I need to feel the soil under my feet”, she said.

She fell in love with Vancouver Island, and settled in Parksville. She began writing her memoirs about the extraordinary events that coloured her life in Germany, something she had been thinking about for a long time. She was encouraged by friends and after two years of editing and waiting, she made the decision to self publish her two books. “At my age I could not wait any longer to get my stories into print”. MoonChild  and Annabel.

Brigitte never stopped writing and educating herself and will always be remembered for being a strong single mother and grandmother as well as her love and passion for the outdoors.

A Celebration of Life will be held at a later date.

“Far away there in the sunshine are my highest aspirations. I may not reach them, but I can look up and see their beauty, believe in them, and try to follow where they lead.”  ~ Louisa May Alcott

She was a great person I am so glad I got to meet her couple times.
My thoughts and prayers to the whole family 🙏never forgotten always in are heart💕

I will always remember her as strong beautiful woman. She raised 2 beautiful daughters. She will be missed, but remembered dearly. 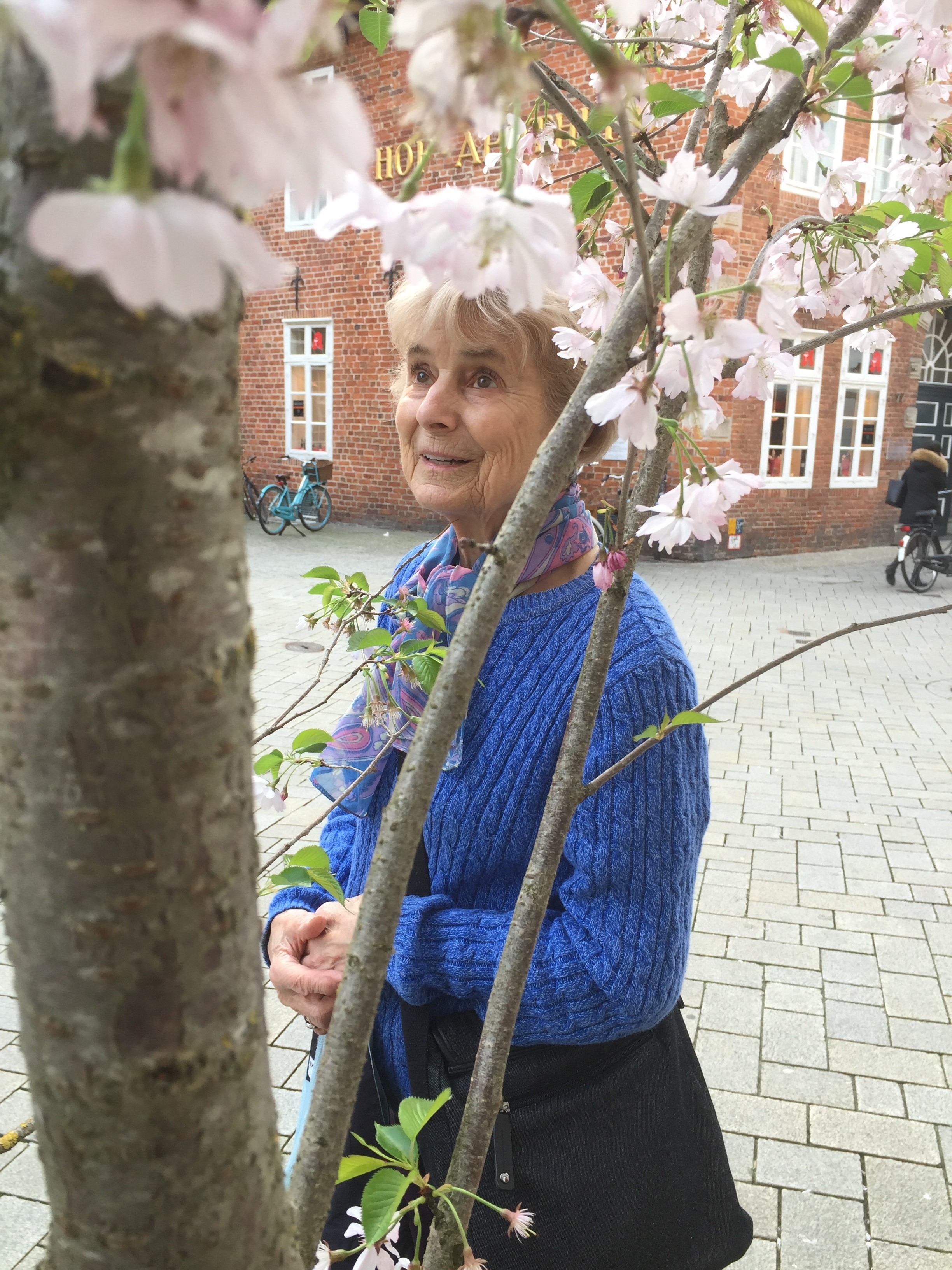