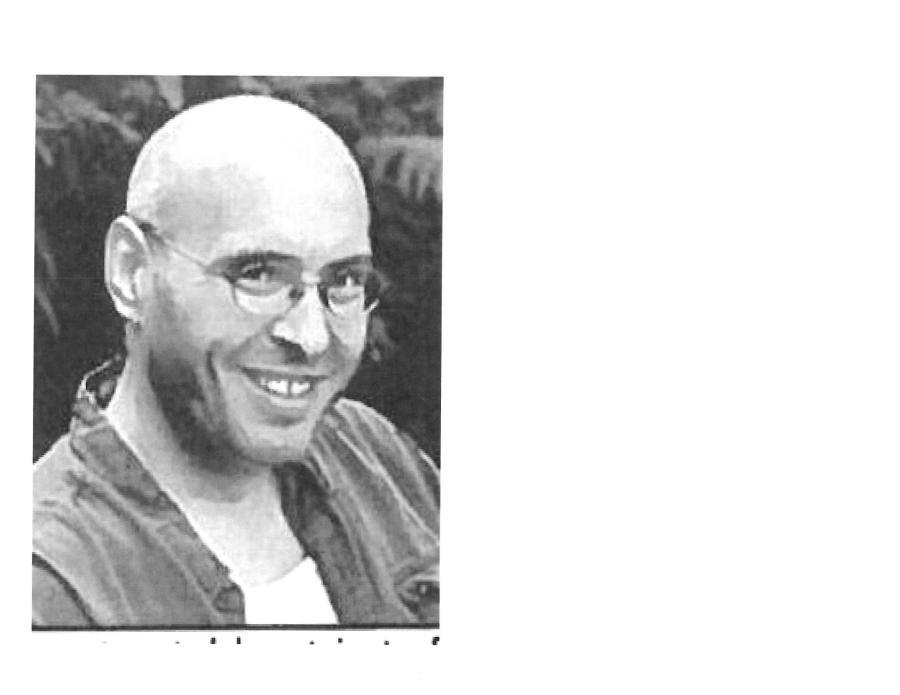 Our much beloved partner, father and friend Bill, surrounded by his immediate family and much love, passed away in his home in Maple Ridge, peacefully in his sleep in the early hours of Saturday, April 7., 2018. This was ultimately due to Pulmonary Fibrosis as a complication of Lupus and NMO (an auto-immune disease). For many years he fought a courageous battle while keeping up both his own spirits and those around him. Born in Ashcroft, BC on August 24, 1961 to parents Gerald and Phyllis (Berdeyney) Lingenfelter. (Both deceased), he was proud to have followed in family tradition and become a third generation maple Ridge resident. Bill did do some travelling in the past most notably a trip to Paris as a teenager. Bill graduated from Garibaldi Secondary School in 1979, remembering his time there with many fond and funny stories. Bill then went on to spend a couple of year at Douglas College for marine Biology before leaving to start working life.

Throughout his life, Bill as a charismatic and larger than life personality wand wherever he went, he was often the of life of the party and centre of attention. With his booming voice, height of 6’6” and former girth, he was known as ‘Big Bill’ around town in his youth. this both reflected his personality and differentiated him from the many other Bills in his large extended family.

Bill had many passions in life. These interests included everything from computer tech [right from it’s early days], to a lifelong love off science fiction, to gourmet cooking which he explored later in life. He took great pride in making many an amazing dinner for his family even when not feeling the best. Bill’s sense of honour, strong protective instincts, and compassion for others helped make him a loving, wise and humorous family man. He was a much loved, supportive and caring father. He is survived and sorely missed by his family: Soren, Lisa Hoffmann and Willow as well as sisters Pauline(Bill) Reid, Ramona {Chris}, brothers Gerry, David (Amanda), and many nieces, nephews, cousins, foster siblings and friends.

There will be a Celebration of Life for Bill Lingenfelter: