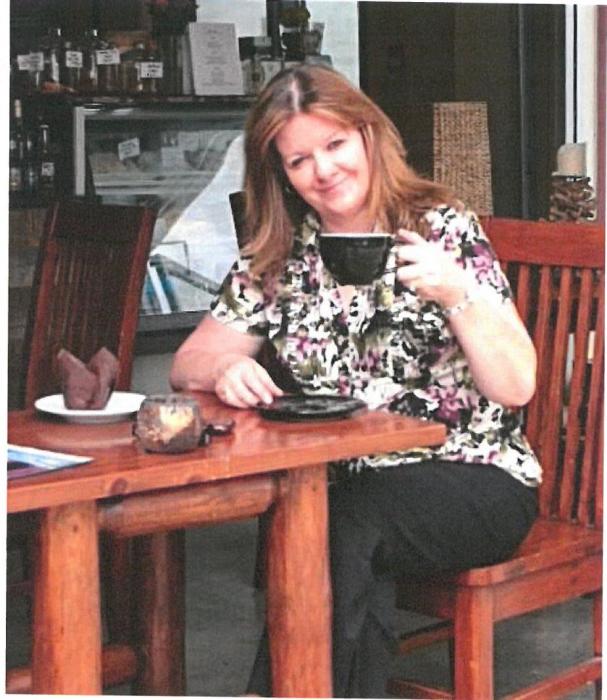 With heavy hearts we announce the passing of Beverly Ann Christie. Survived by her two sons Michael and Ryan, her mom Margaret, brothers Brian (Tara) and Blair (CarolAnn), and partner Pete. Predeceased by her dad Brian. Although Bev was born in Calgary she spent most of her life in Maple Ridge and Pitt Meadows. During her life she made many lifelong friends who became like family. Bev was known for her thoughtfulness and how much she cared about everyone in her life, especially her two boys. Her career as a care aide was a perfect fit for her personality. Bev was a mother, daughter, sister, aunt, cousin and friend. She will be missed greatly by her vast network of friends and family. Rest In Peace Bev. You were taken from us too soon. In lieu of flowers a donation to the Heart and Stroke Foundation would be appreciated.

You were my best friend. I'll always remember your kindness. Much love

In our hearts for ever Bev❤

My sincerest condolences to Michael and Ryan, and the Christie family on the loss of Beverly. As a young lady I spent many years with Bev and the boys and will all ways cherish those memories. I am very saddened Bev was taken from this world so early, thank you Bev for all the love and support you shared with me and Duane. You will be greatly missed and remembered. ❤Paula & Duane Hemminger

I was deeply saddened of your passing Bev. My thoughts and prayers are with you. May this candle in some way help to express my heartfelt sympathy. May you rest in peace.

I am so great-full to have meet you and got to know a little bit about you over the past 5 years. Kind hearted and loving, you exemplified how compassion and caring a person should be. Bev, I will miss our early morning/ late night chats. Till we meet again, “enjoy you days off “ xx