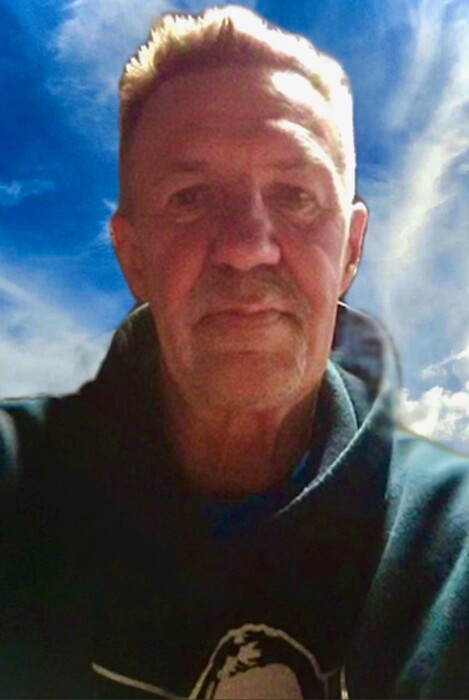 It is with deep sadness and regret that we announce the passing of our Father, Brother and Uncle Andrew Phillip Doucette of Surrey BC (61), on the evening of June 15th at Surrey Memorial hospital. We tragically lost him when he was called home to rest eternally. Although we could not be present, his very special friend Jana stayed with him. We have been so comforted and moved by this gesture that is more than kindness. Very special thanks to Raven Hillenbrand and Darren Smaill who are long time friends and have been a huge support to Andy over the years, in lieu of flowers, donations can be made to Pathway to freedom info at rob@pathwaytofreedom.ca also would like to thank Rob and Donny from pathway for their kindness and friendship over the years.

Andy was Born On September 13th 1960 in Fredericton NB in the middle of a hurricane, he spent his early life in Fredericton and moved to Alberta in his early 20s to learn a number of trades and then on to Ontario and finally to British Columbia for the last 20 something years, it was known he could build anything and was a true jack of all trades, doing roofing for many years. He loved nothing more than to tease and joke, he had a big heart and we will miss that.

“In life we loved you dearly, in Death we Love you still. In our hearts you hold a place, no one can ever fill. It broke our hearts to lose you, but know you didn't go alone,For part of us went with you, the day God came to take you Home~ in loving memory of my Dad Andy