What Are the Religions Implications of Cremation? 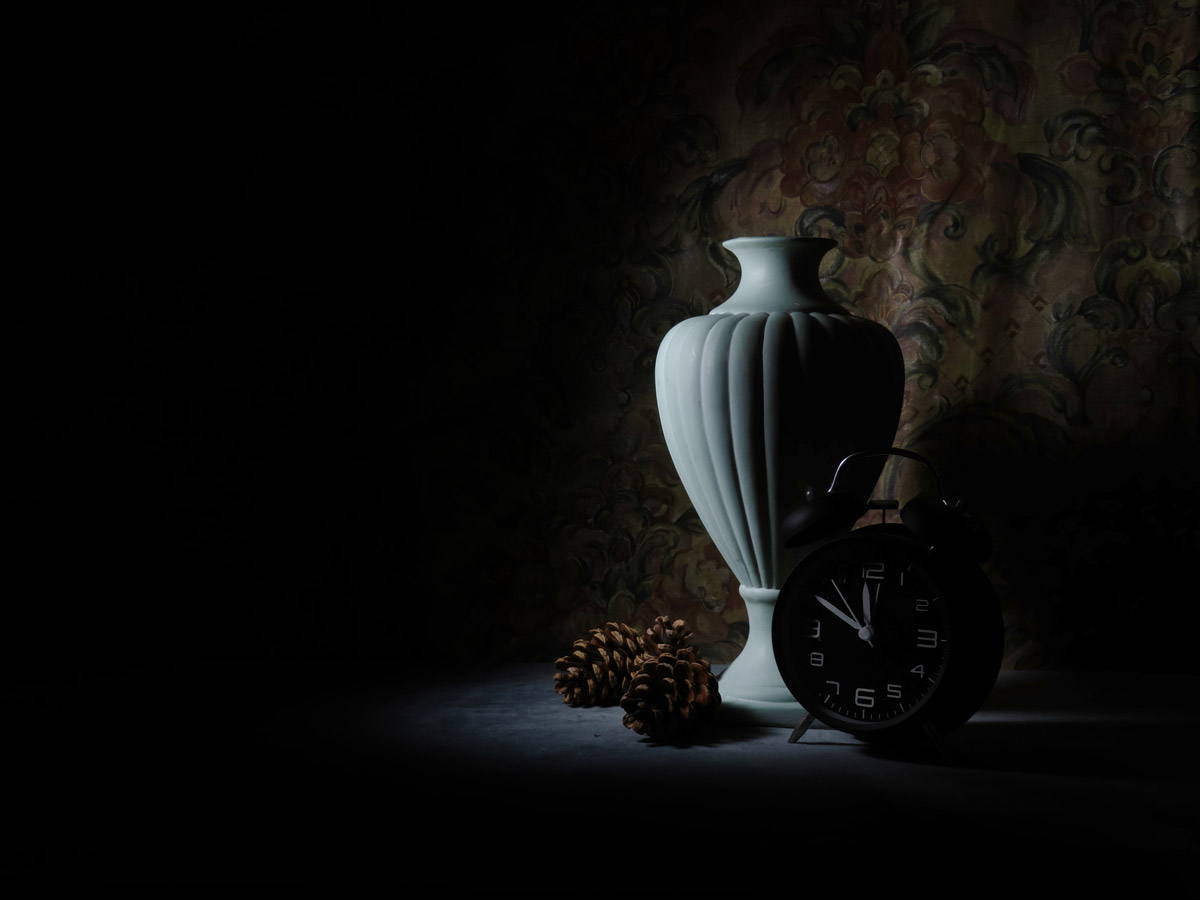 Even though cremation has grown in popularity, many people are still unfamiliar with the process or its religious implications.

Cremation is the process of reducing a human body to ash using high temperatures. The first recorded cremation occurred in Europe during the year 3,000 B.C, and the practice has since spread to many other cultures and areas.

Each religion has unique beliefs surrounding cremation. For some religions, such as Hinduism and Buddhism, cremation is a helpful part of the soul's journey. For others, like Catholicism and Islam, cremation is discouraged or even forbidden.

Hinduism commonly uses cremation to assist the soul with leaving the body and traveling towards Mukti. Mukti is the achievement of spiritual liberation and is the ultimate goal for Hindus, as it represents freedom from the cycle of reincarnation.

Cremation is closely connected to Buddhism, as Buddha himself was cremated. In many schools of Buddhism, it is believed that the process of cremation can help speed up the soul’s journey to Nirvana.

Cremation is discouraged in Islam since the body is viewed as a sacred vessel that should be treated with respect. The act of cremation is treated as "haram", and no one should be cremated or involved in the process.

For many years, cremation was forbidden in Jewish law, and only burial was acceptable. Ancient Judaism Kabbalah believed that the soul did not immediately leave the body, and cremation would cause pain. In recent years though, many Jewish leaders have come to accept cremation, as burial space attached to synagogues starts to dwindle.

Cremation has been historically discouraged in Christianity, as the body is seen as a temple of the Holy Spirit. However, attitudes have shifted in recent years, and some Christian denominations now allow cremation.

Before considering cremation, it is crucial to consult with your religious community to see if the practice is allowed or discouraged. As more and more religions shift towards accepting cremations, the process is becoming more mainstream.

We believe every family deserves respect, reverence, and compassion. If you have any questions about this article or would like to talk to us about cremation services, please call or text (604) 861-9895.